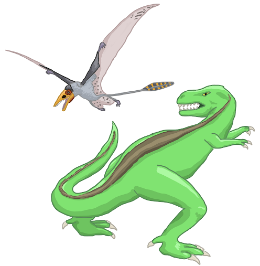 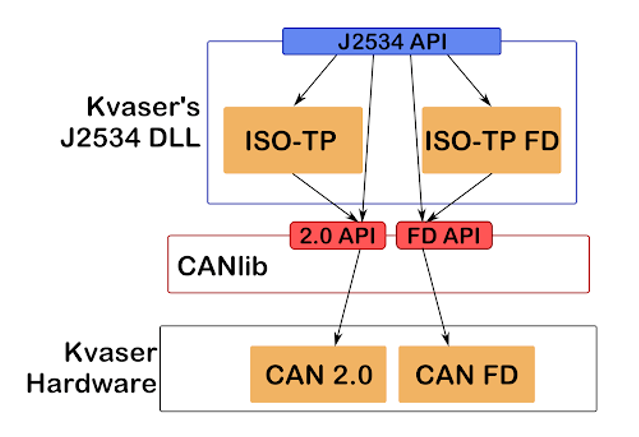 After that, the earliest 2002 version of the standard appeared to be outdated and was included in the “replacement” clause and compliance catalog. In 2004, a new version was released. Since this upgraded version still has a common theme, I will call this standard J2534-1 2004.

Please note that all functions of the J2534-2 standard are clearly optional; devices compatible with J2534 do not necessarily need to support these functions.

It still supports those protocols supported by J2534-1:2004, but has two new goals: no optional features and no (or less) ambiguities. 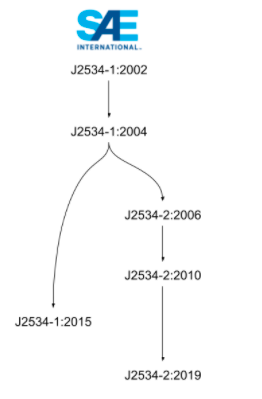 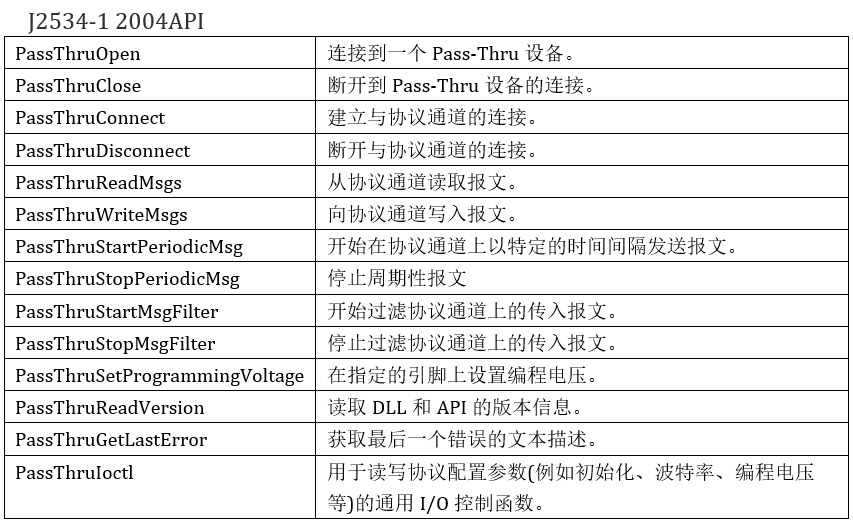 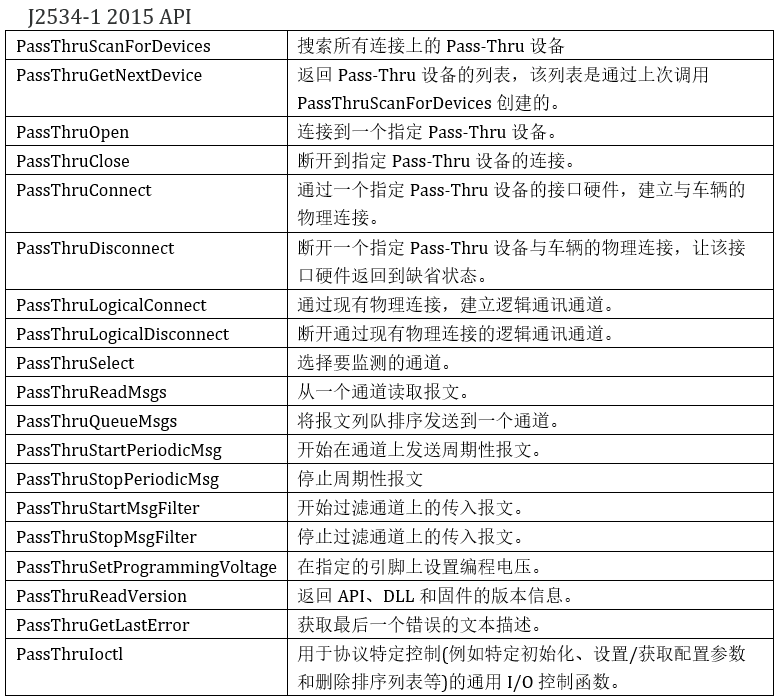